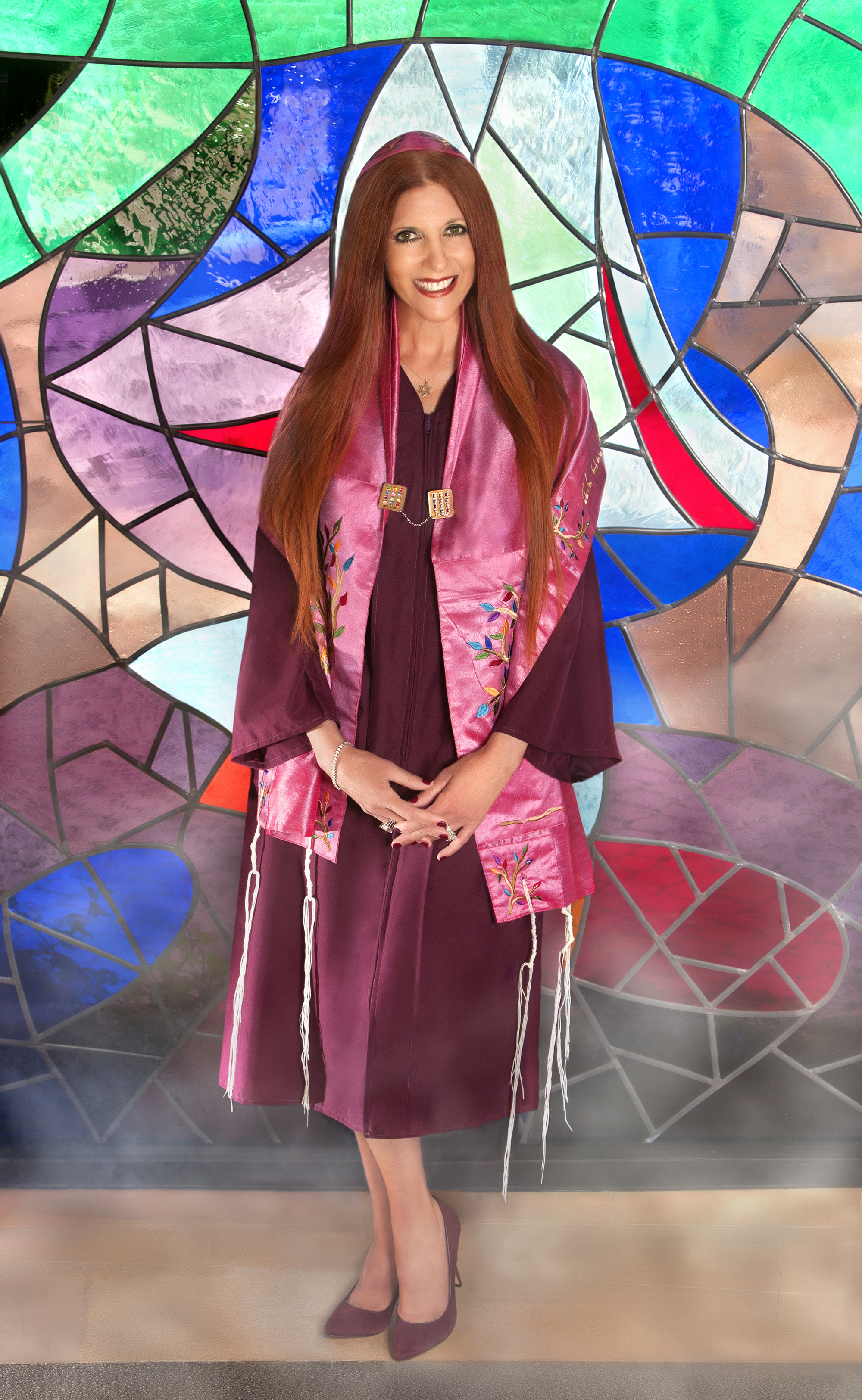 Live with all your

Today's Bible - Principles of Uniquitarianism (pronounced; U-NECK-wa-tarry-an-ism) is the first ever universal 'One-Size-Fits-All' religion created to be practiced in conjunction with any other belief system one adheres to. It is like a 'supplemental' religion.

Uniquitarianism is based upon humanitarianism and reality.

Uniquitarianism does not advocate changing your religion. Anyone can practice Uniquitarianism and become a Uniquitarianist. It is a way to enhance and improve your life and the lives of those you encounter on a daily basis by encompassing compassion, humanity and quality and incorporating values and ethics into everyday living.

Uniquitarianism is the only religion encouraged to be practiced in conjunction with any another religion or belief system.

The Five Undeniable Truths are the cornerstone of the Principles of Uniquitarianism and show the basis of the similarities all people share.

The Five Undeniable Truths are:

Today's Bible - Principles of Uniquitarianism delves into and elaborates upon each of these Undeniable Truths and explains their relevance and why they are the fundamentally crucial element that is deeply rooted in Uniquitarianism. 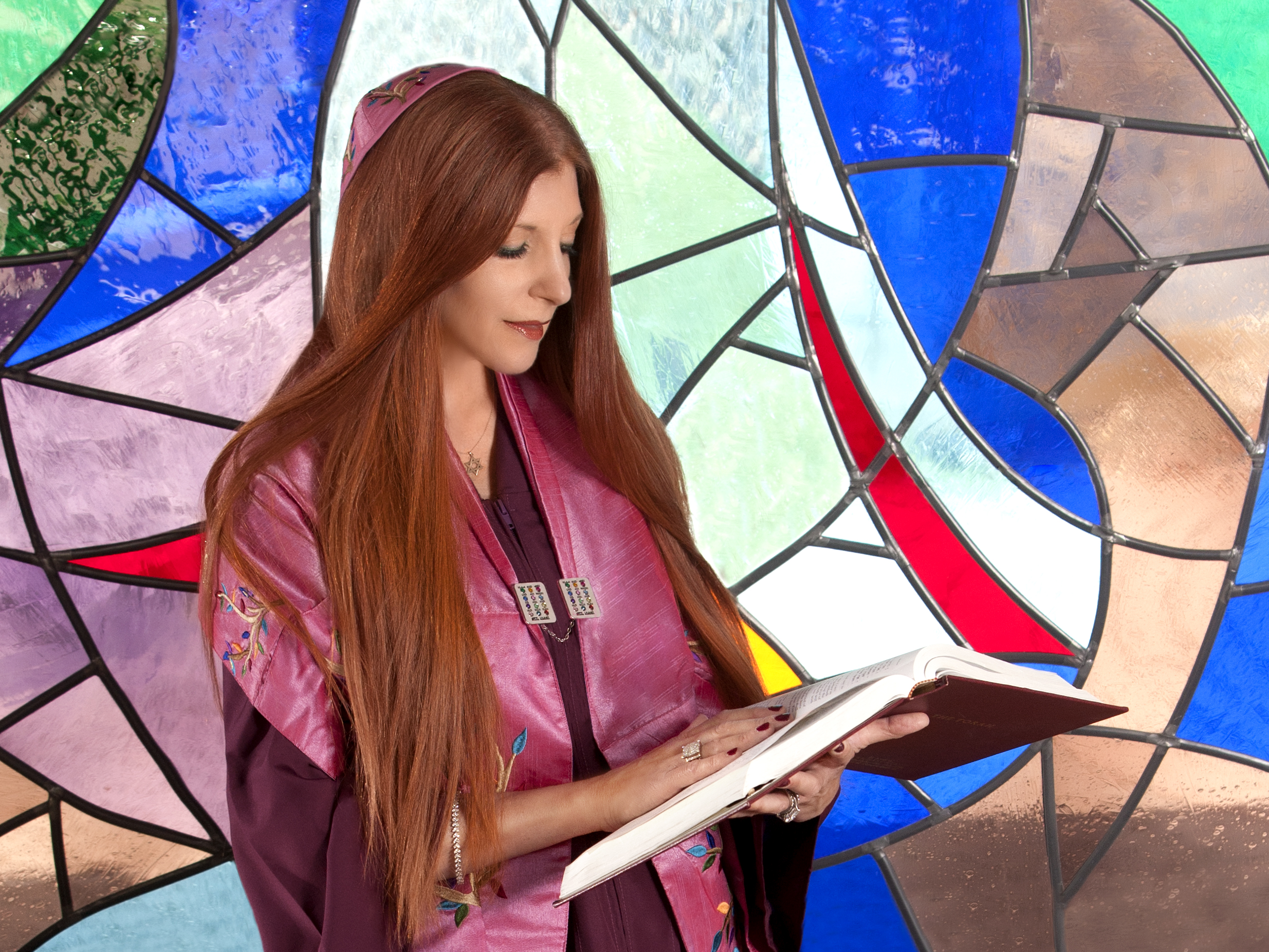 There is nothing comparable to Today's Bible - Principles of Uniquitarianism; as it is both universal and diverse. The subject matter is a definitively progressive and unique concept. Due to the dogmatic and comprehensive appeal of this truly original literary work Today's Bible is the equivalent of a 'Bible for a New and Better Society'. 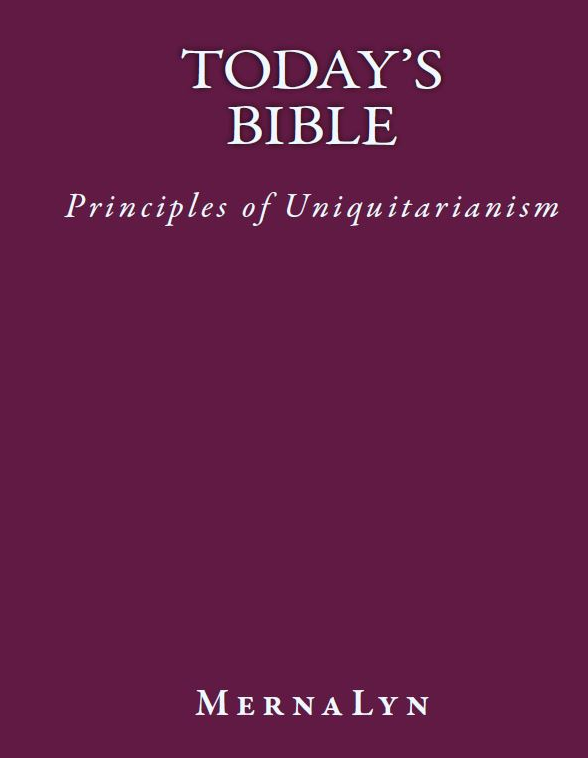 Live with all your

MernaLyn is the founder of Uniquitarianism and author of Today's Bible.

MernaLyn's intrinsic belief and resounding faith in the betterment of our world reflects her humanitarian and sociological retrospective of our current society. Today's Bible - Principles of Uniquitarianism is as compelling as the author herself. MernaLyn's unique perspective is motivating, thought provoking, and always genuinely engaging.

MernaLyn believes her life is for trying to teach others understanding, compassion and awareness as a way to improve our society and create a more peaceful coexistence within our world.

She is also the nationally respected author of the highly acclaimed award-winning book; THE 10 SECOND DIET- in which she states;

“It is important not only what you put into your body – but what you put out into the world” - (Tikkun Olam).

THE 10 SECOND DIET is the book that is so self-empowering it was sent to the White House to work with the First Lady's initiatives during the Obama administration.

MernaLyn's innate ability as a public speaker and motivator is so charismatic that she has been invited to speak at hundreds of venues over the past several years.

During which time, as Ambassador for the Alzheimer's Association, MernaLyn donated a generous percentage of the profit from every book sold at her public engagements directly to Alzheimer's Research.

She is a popular guest on television and radio talk shows including ABC-TV and Bloomberg Radio with over 18.5 million listeners.

Her eclectic background has taken her from a lead Shakespearean actress at The Globe Theatre and recurring role in a primetime television show, to a featured author at New York's Book Expo.

For a perfectly unique experience with the most beautiful, personalized, romantic vows created just for sharing with your Beloved as you begin life's journey together. Please use the following email contact to schedule your ceremony date and for any questions you may have. 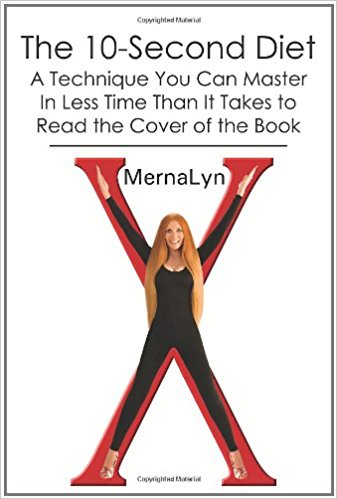 Other Titles by the Author

The 10 Second Diet is the easiest, fastest, safest diet you will ever have and the last diet book you will ever need. This new approach to the age old problem of dieting works without special foods, pills, potions, elixirs or liquids. You can master this technique in less time than it takes to read the cover of the book! For more information on The 10 Second Diet CLICK HERE!